Field mice are part of British wildlife – however, when they occur as mouse infestations in your home or business, they can cause quite a problem.

This is more common during colder winter months, when they often relocate from fields and woodlands into and around buildings, searching for warmth and food.

Brown in colour with a light underbelly they can sometimes be mistaken for baby rats to the untrained eye.

Field mice can find their way into and around a building quite easily. As they are small and extremely agile they can find their way through your cavities into your loft. It’s also common for them to pop up in your kitchen and bathroom as they follow the pipes through the cavity. Field mice can quickly breed and cause mouse infestations wherever they choose.

It’s believed that House Mice are native to Middle East, spreading from here on ships to the Eastern Mediterranean in about 13,000BC eventually spreading into the rest of Europe by around 1000BC.

House Mice may appear similar in appearance to Field Mice but the two are very different.

House Mice are generally slightly smaller than their cousins and are grey/brown all over. Like rats, they are classed as Commensal Rodents. They need us to live off, therefore are a common problem in homes and business particularly in built up towns and cities.

They’re also great climbers and once inside the fabric of a building can potentially pop up anywhere.

Reasons for Control of Mouse Infestations:

Ecotech Pest Control can provide effective treatments for control of mice inside your home or business. We can also offer advice on how to reduce the risk of attracting mice inside your property. 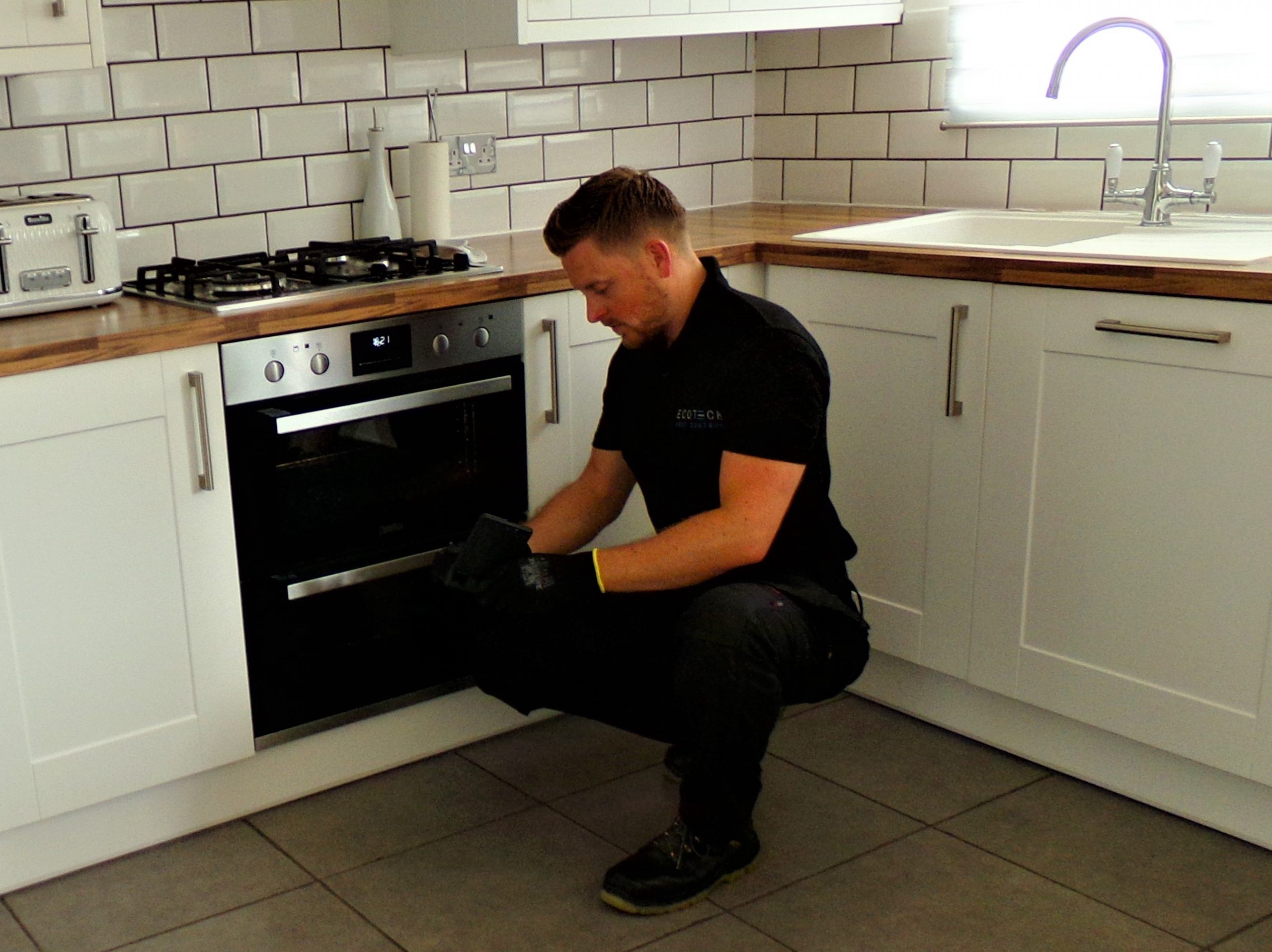